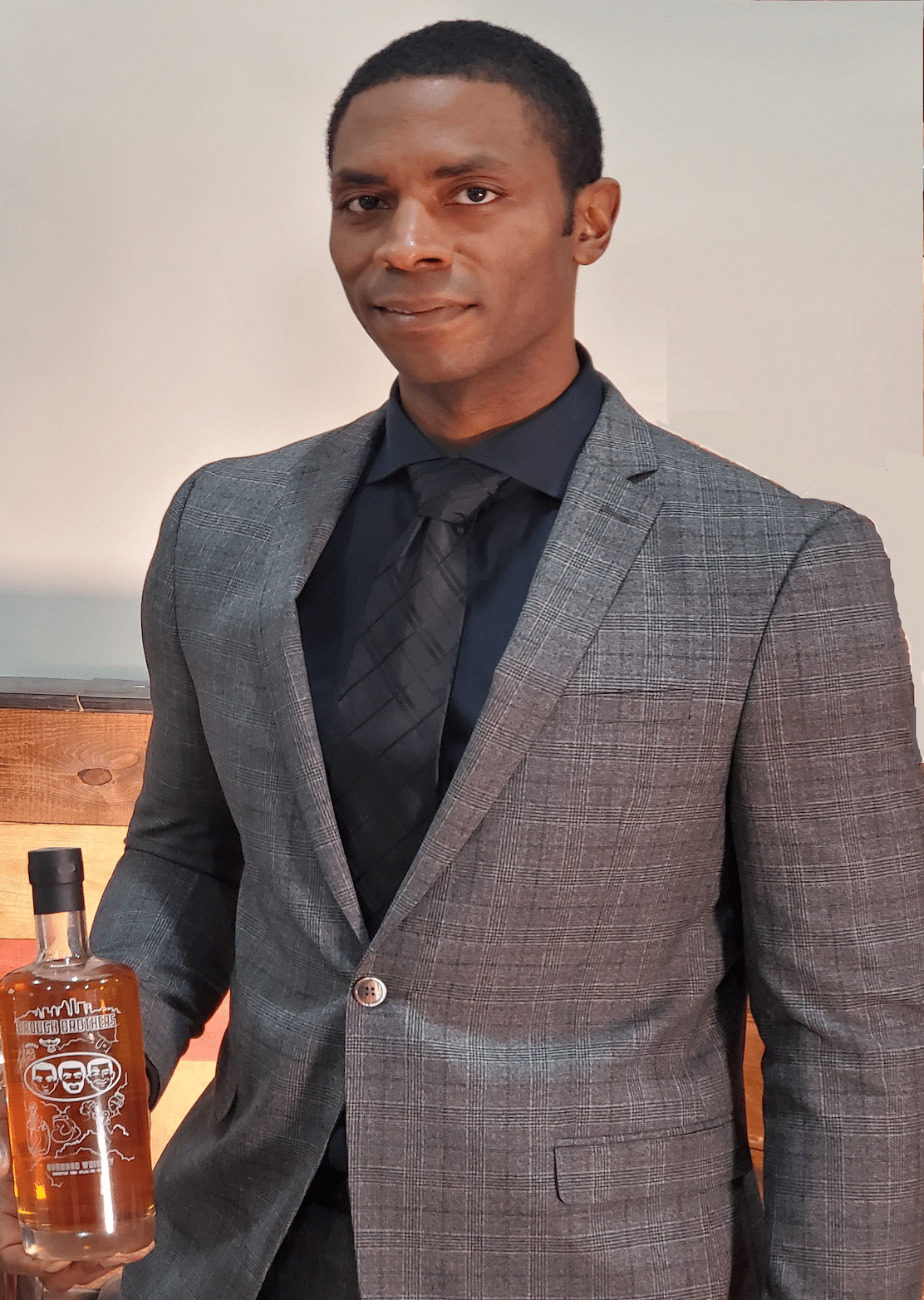 Bryson is co-founder of Victory Global LLC and manages the manufacturing and production operations of Brough Brothers. He brings his extensive military training and experience to the spirits industry. With multiple deployments from America’s border to the Middle East, Asia, and Europe; Bryson built a camaraderie with fellow soldiers by sharing his love of bourbon. By the time he shed the uniform of an Enlisted and became an Officer, he had learned quite a bit about different spirits of the world but nothing would take the place of Kentucky Bourbon. Having mastered how to operate in some of the toughest environments in the World, he is now learning to master the distillation process. Bryson is also a graduate of Indiana University and University of the District where he studied organic chemistry and medicinal herbs.